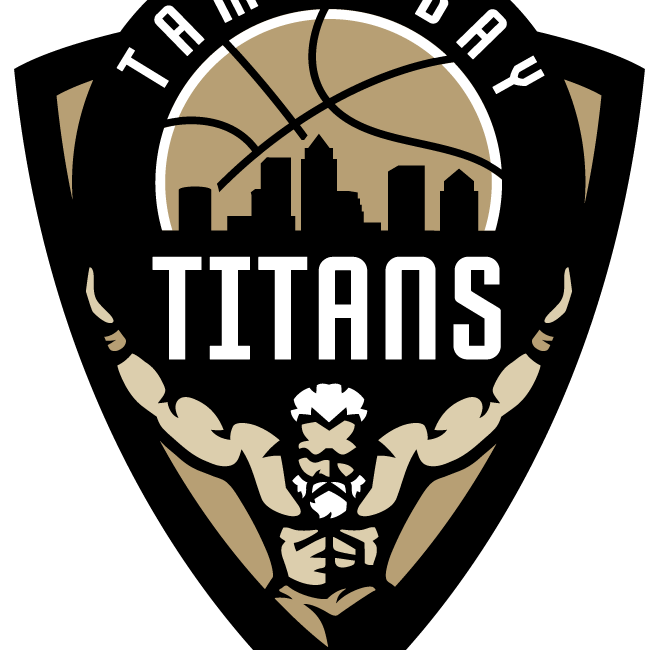 Tampa trailed 91-87 entering the 4th quarter of Saturday’s game at the Firebirds. But on their first two offensive possessions of the period, Tray Boyd III would knock down consecutive three pointers from the left wing to put the Titans up 93-91, not even a minute in. Raleigh began the final quarter ice cold and Tampa grew the lead to 97-91 before the home team called a timeout with just over eight minutes remaining. With six minutes left, Raleigh’s Shaq Dance put back a missed three to tie the game at 97, but Darius Huggins answered with a quick three for the Titans on a pass from Boyd III to break the short-lived tie. This would be Tampa’s last lead of the game as Raleigh finished the game with a 25-14 run over the final five minute to secure the 122-114 win.

In Sunday’s game at rival Gulf Coast, the Titans took a 55-49 lead into halftime and never looked back. This weekend, the Titans return home to the Bish to host Carolina (Saturday, June 12 at 2pm ET) and Gulf Coast (Sunday, June 13 at 2pm ET). The Coyotes have dropped two of their last three, and so Harfouch and the Titans may have an opportunity looming to knock off one of the division’s top teams.  And with a win over Gulf Coast in the Sunday matinee, Tampa would move to 4-1 against their Sunshine State rivals to seal the season series.