TBL Coaching Relations is a new division of The Basketball League formally announced in January 2022.

The Coaching Relations Division’s main purpose is to ensure coaches are optimizing every pivotal moment of their career.

Coaches will have access to career and professional development resources to enhance their chances for candidacy as they transition and look to fill coaching vacancies.

Additionally, the coaching relations division is committed to providing access to developing opportunities and exposure for coaches by researching and communicating current trends in the coaching space. 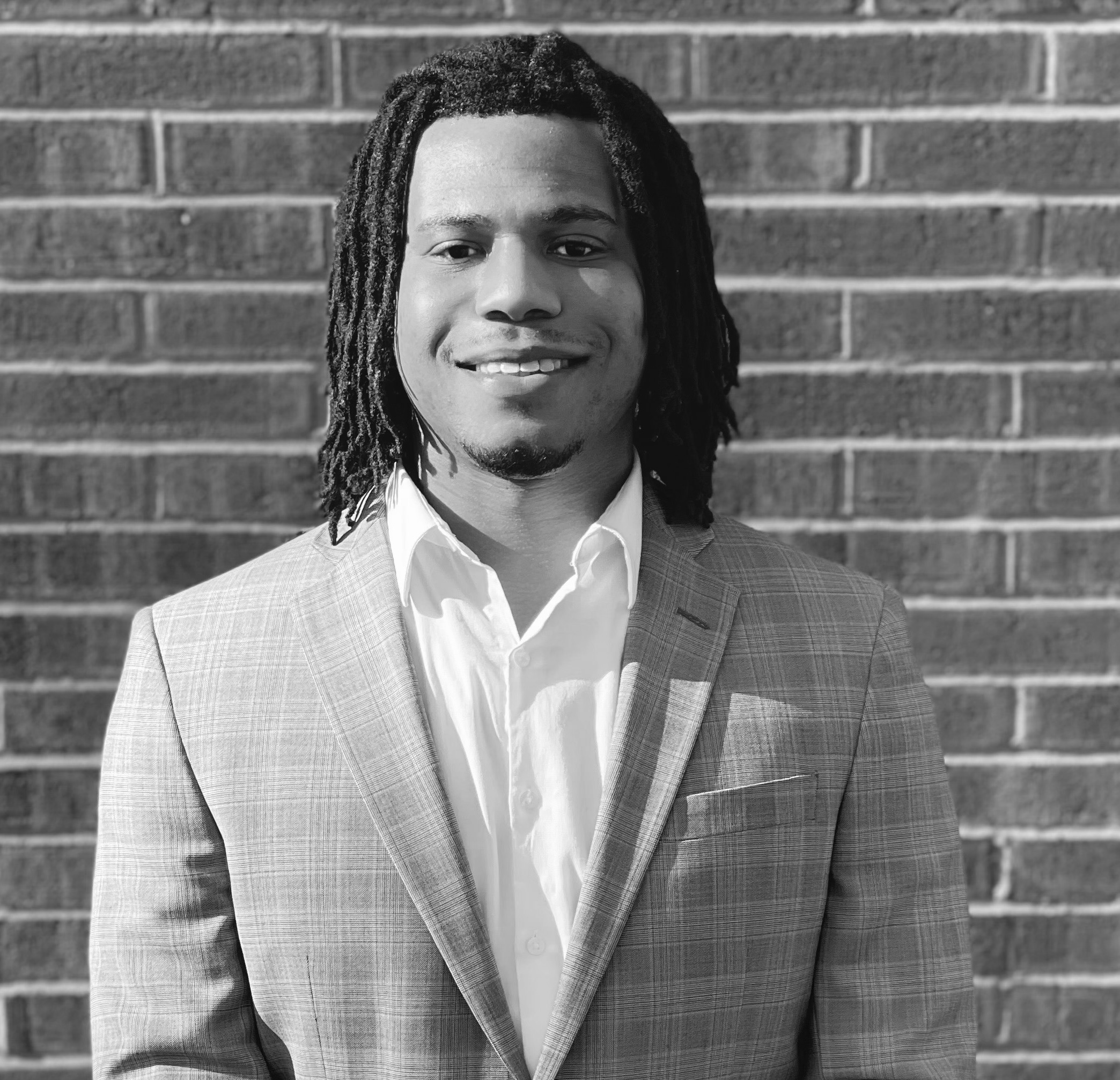 Aaron Tyson is the founder of VCG Sports, a company he started in 2016 which began as a platform to highlight the achievements of both current and former athletes. He would leverage his website by interviewing and posting articles on array topics revolving around the importance of preparing for life after sports. A bulk of the content were articles of current and former players sharing details on their current and future business ventures, as well as giving credit to the foundation being a professional athlete provided them. As his platform would grow, Tyson began asking for interviews with former players who transitioned into coaching. It was then when Tyson began to learn that some collegiate and professional coaches had managers and were represented by agents. Not having many relationships with coaches in the beginning he had to figure out a way to add value to coaches as he continued to grow as a professional and learn the business. He started off revising resumes and cover letters for coaches. This would then lead him to create coaching portfolios and interview presentations for coaches as they submitted their application as a coaching candidate. VCG Sports has worked with and built relationships with coaches on all levels and is continuously evolving to develop avenues to better serve coaches.

Prior to starting VCG Sports, Tyson has worked in several capacities with professional and collegiate sports organizations.While enrolled at Delaware State University where he began pursuing his career as a professional in the sports industry. His first opportunity was as a Game Operations intern with the then Arena Football League’s Philadelphia Soul. He would later receive a scholarship to attend the Major League Baseball’s Diversity Business Summit in Chicago, which led to his next opportunity with the Philadelphia Phillies as a Ticket Services Representative. His last semester as an undergraduate student he interned for the Mid-Eastern Athletic Conference’s Media Relations Department in Norfolk, Virginia. There he was instrumental in facilitating the post-game press conferences during the MEAC Basketball Tournament. Upon graduating from Delaware State University, Tyson accepted a seasonal position with the New York Giants Communications Department. During that season he was the liaison for player media requests, constructed talking points for front office personnel and was responsible for managing the press box during home games. He would then work with the NFL’s Public Relations staff during Super XLIX  Bowl, NFL Scouting Combine and the NFL Draft. All these experiences would lead to an opportunity at the NFL League Office where he assisted in providing career and educational resources to current and former players.

Born in Vineland, New Jersey and would later relocate to Newark, Delaware. He currently resides in Pennsylvania. Aaron received his Bachelor of Arts degree in Sports Management from Delaware State University. He continued his education receiving his Masters of Business Administration and Masters of Sports Business Management degrees from the University of Central Florida. He is also a member of Kappa Alpha Psi Fraternity, Inc.