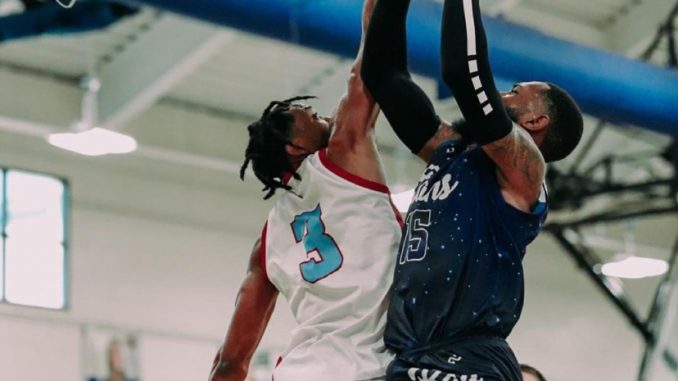 Tampa kicked off their Week 6 road trip with a visit to Raleigh, NC to face the Firebirds. Despite 31 points from Terry Winn, on 12-22 shooting, including 4-8 from downtown, Raleigh came up with the 126-113 win behind 27 points from Jamel McAllister. The loss dropped the Titans to 4-6 on the season with a visit to ATL just 48 hours in the distance.

The Empire were riding high following a 96-85 home win over the Lions, but Bassel Harfouch poured in 29 on just 21 shots and Tray Boyd III went for 22 on an efficient 9 of 15 from the floor en route to a 100-78 Titans victory.

And so, after going 1-1 during the Week 6 road trip, the Tampa Bay Titans sit at 5-6. They’ll return home to Bishop McLaughlin to host Gulf Coast (3-8) on Friday (7:30pm ET tip) and Atlanta (6-3) on Sunday (2:00pm ET tip). If they can produce another perfect home stand, like they produced in Week 5, they’ll be well within striking distance of a spot in the postseason.

Stream Titans game and keep up with all of the news around the team including interviews, breakdowns and previews over at FLTeams.com