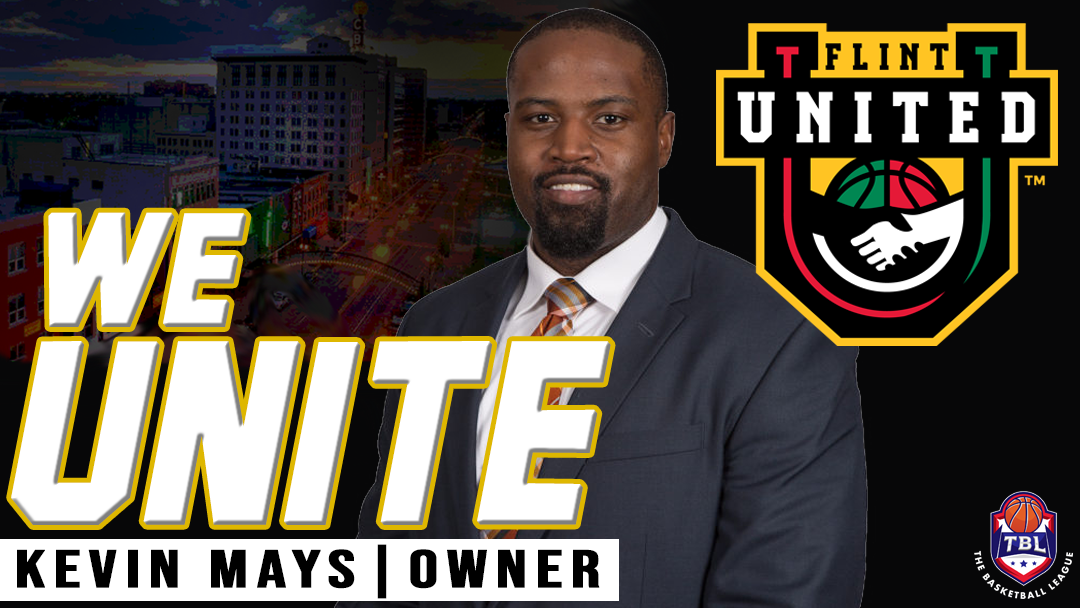 Indianapolis IN, Evelyn Magley CEO of The Basketball League announced the 12th new market since the pandemic hit and 24th overall, has been awarded to Flint Michigan, the Flint United.

From last second buzzer beaters, to trying to make the dance cam, to the heart-wrenching losses that create rivalries to last a lifetime. These are the moments that make sports and the communities the teams they represent worthwhile.  With this year being heavy on everyone, a new pro sport team brings excitement and a sense of unity to the city of Flint.

“My goals for this team and the league are to provide opportunities for athletes as professionals to maximize their potential, no matter what that is. Bringing this organization to my hometown, with community at the forefront, I know I don’t stand alone in that mission. Community development is the ultimate focus of the league, our front office and every other market across the nation.

The league is scheduled to begin in March 2021, and we are still in discussion with several venues to serve as Flint United’s homecourt. TBL has established a streaming service allowing our fans to see all 24 games whether they’re in the stands or at home. The roster will be filled through a series of tryout combines that will take place across the Midwest.” – Kevin Mays TMO Flint United

“Flint is making a comeback and I’m proud the Flint United Pro Basketball team is a part of it.  Uniting an entire community to come together for the greater good of all is powerful, setting a trend that will positively impact so many lives in Flint.  Kevin Mays loves Flint and is ready to uplift his community by investing and bringing streams of revenue to it.” – Evelyn Magley CEO TBL

For more on Flint United:

For more on TBL: