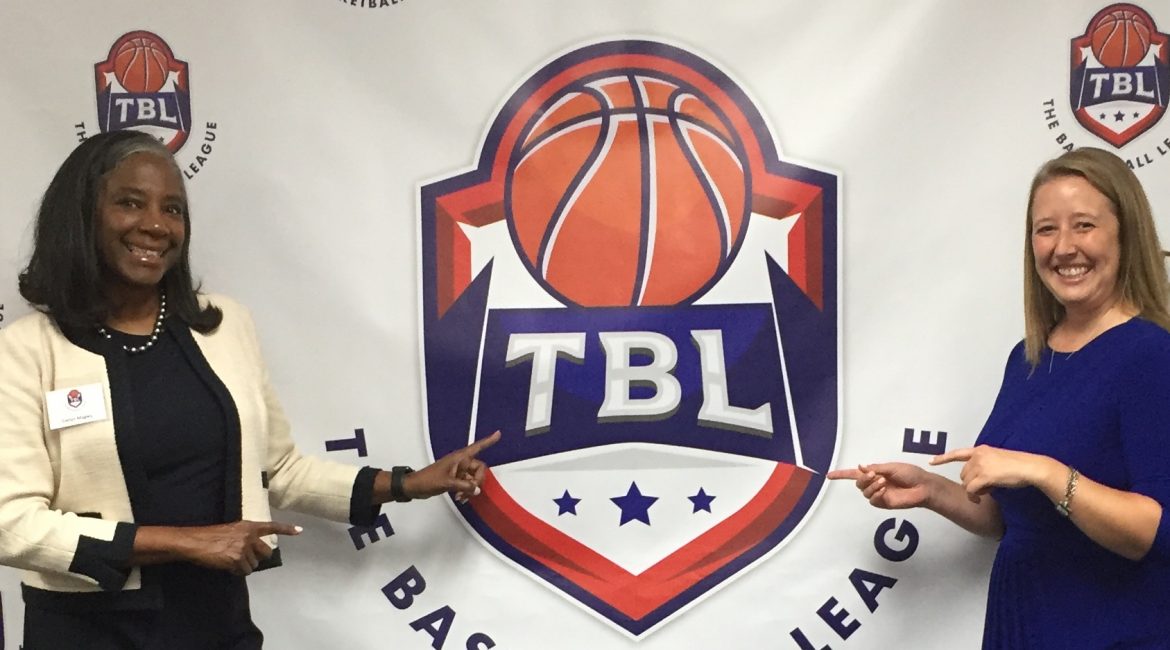 David Magley stood on the court at the Physical Education Complex at Jamestown Community College following the Jamestown Jackals’ final game of The Basketball League season three months ago and extolled the virtues of Kayla Crosby.

“Our whole focus is to be a different league and that means community, and no one does that better than Kayla,” said Magley, president of The Basketball League.

Crosby’s hard work is paying off.

Evelyn Magley, the chief executive officer of TBL has announced the hiring of Crosby as the league’s new director of team development. In her new role, Crosby will be responsible for managing the “on boarding” process of new teams and support of existing teams.

Crosby is the founder of #IntegrityFirst, Inc. a non-profit organization with the vision of “positively impacting lives through the game of basketball. Its mission is to help individuals develop their potential and achieve success by fostering integrity, motivation, responsibility, hope, perseverance, confidence, and sportsmanship.” The vehicle that they primarily use to support the mission is the Jamestown Jackals, one of the teams in TBL. 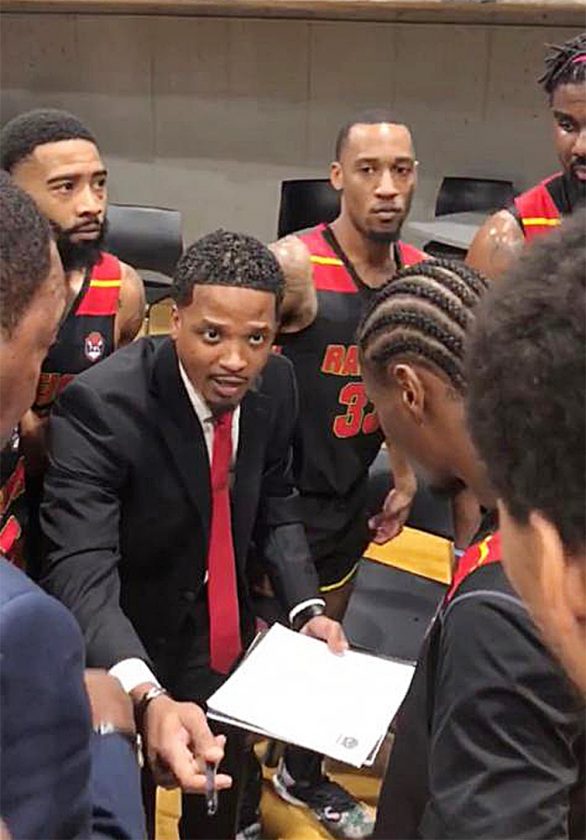 DeMarcus Q. Oliver, formerly the assistant coach of the Raleigh Firebirds, has been named the new general manager of the Jamestown Jackals. Submitted photo

“I am extremely grateful for my family and support system, because without their continued dedication and sacrifices my dream of changing lives through the game of basketball would not be coming to fruition,” Crosby said. “I could not be more excited that God is expanding my territory to share His vision.”

In her first season in TBL, Crosby received the Herb Ellis Executive of the Year award for the overall community engagement efforts and the professionalism on and off the court.

“Kayla has a heart for people and is extraordinary in her outreach for serving people in the community,” Evelyn Magley said. “She is relentless in her passion for positively impacting lives and is committed to achieving excellence through integrity first. Focused in her pursuits, with her faith, she will move mountains. We are excited to introduce her as director of team development.”

Crosby will retain the title of executive of #IntegrityFirst, but she will hand off the GM duties to DeMarcus Q. Oliver, formerly the assistant coach of the Raleigh Firebirds, has 15 years of coaching experience, a background in sales and, according to Crosby, a “heart for impacting lives.” He is also the founder of “Chosen 1 Generation of North Carolina.

Initially, Crosby said, Oliver will help in establishing sponsorships and expanding the Jackals’ connections in the community. Once team tryouts begin, he will assist with recruitment and setting up the structure for the 2020 season.