DAYTON FLIGHT TAKES OFF IN OHIO

The Basketball League > Highlights > DAYTON FLIGHT TAKES OFF IN OHIO 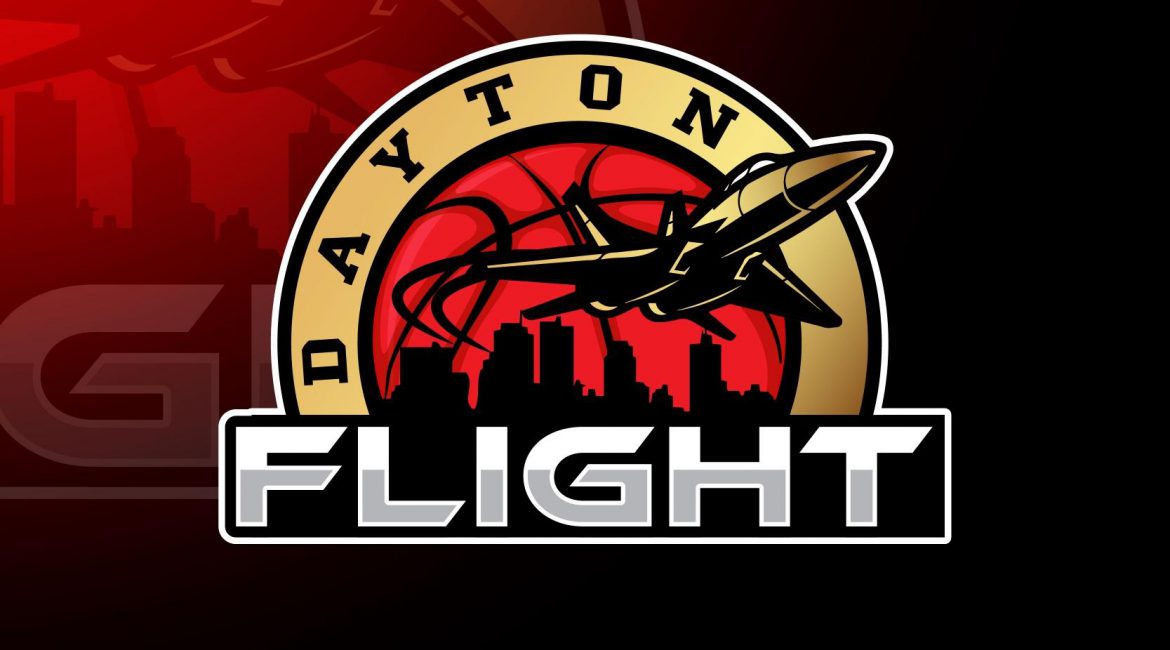 Indianapolis, IN Evelyn Magley CEO, announces the Dayton Flight as the the newest edition to The Basketball League for the 2020 season.  The Flight join the Dallas Skyline, Tri-State Admirals, Lewisville Yellow Jackets and the Columbus Condors, as expansion markets for the coming season.

Brandon earned a dual bachelor’s degree in International Business and Management Information Systems at Central State University and is also a graduate of Colonel White High School Class. Studying under Dr. Lashbrook in Portland, he earned his certification through Sportsmanagement Worldwide.  That tutelage led to the representation of several clients playing in domestic (NBA G league) and international basketball and football (Mexico, Qatar, CFL) leagues.  Brandon as general manager will run the order of operations for the team. Sports is in his blood, cousin Ron Harper won several NBA championships with both the Bulls & the Lakers.

“I have watched TBL since its inception and believe that the integrity the Magley’s bring to professional basketball is exactly what Dayton is in need of.  We are fully committed to being active partners with our community youth.”  Brandon Harper GM Dayton Flight.

Daniel Hill Sr, now an advocate for the community after a sharp turn from an avenue that was not leading him in a positive direction.  His business P&P exemplifies a commitment to a blueprint for youth to turn their lives around.  He also has a thriving residential restoration and remodeling company.

Mervin Merencio a local businessman will support the team as Director of Marketing.

“Dayton is a great market both demographically and geographically for our current foot print helping fill out the midwest pod with Columbus and Owensboro within a few hour drive.  I am impressed with their vision for engaging and impacting the community these men were born and raised in.” Evelyn Magley CEO/TBL